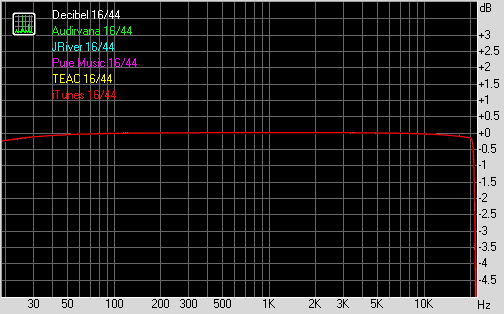 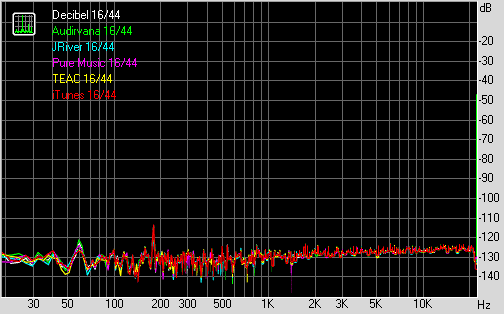 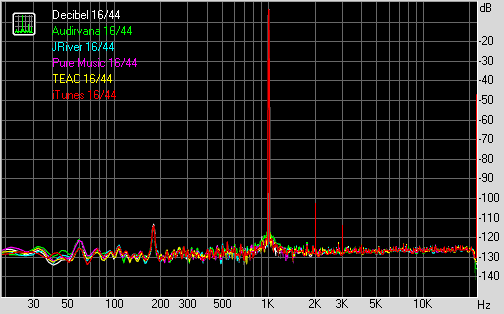 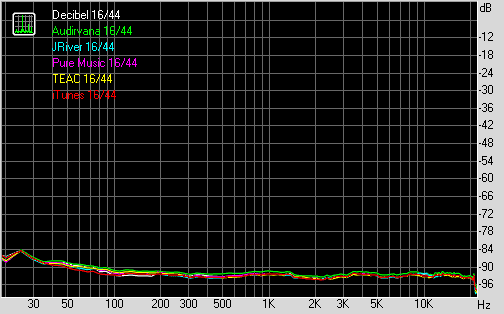 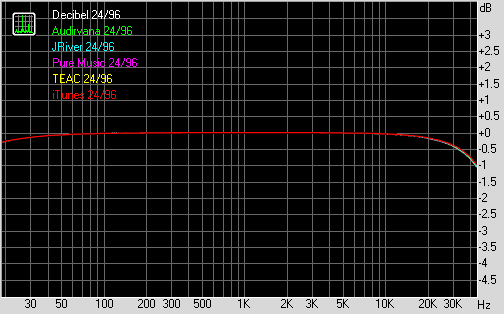 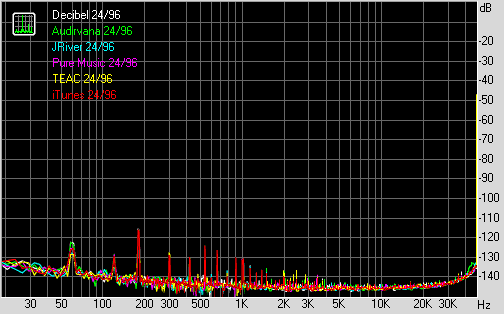 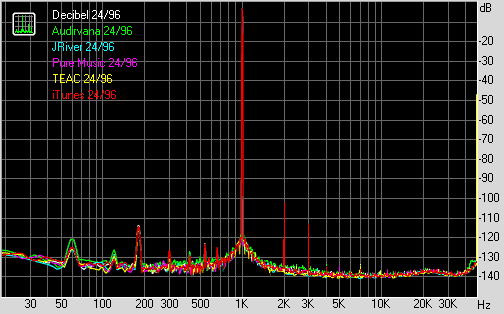 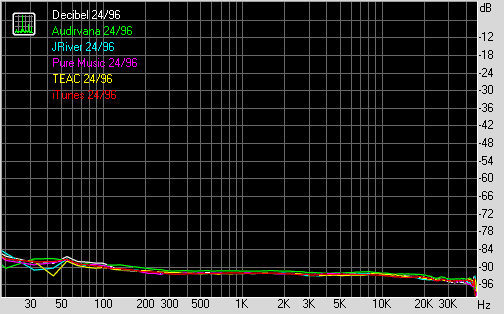 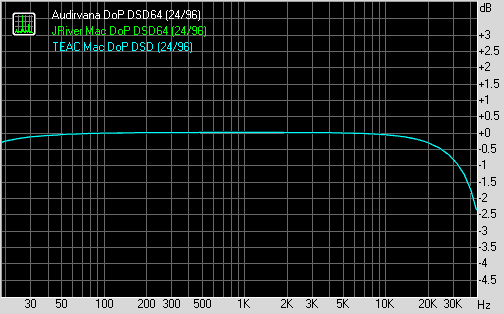 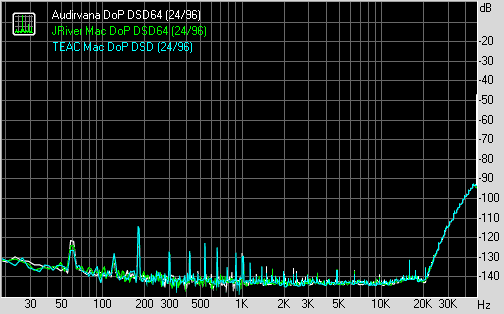 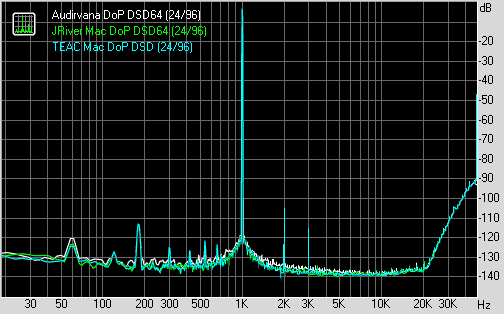 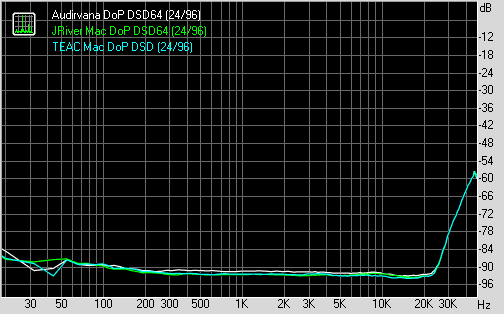 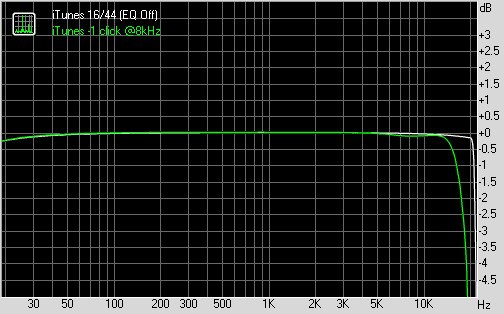 Yes, you can see a very small dip in the frequency response at 8kHz - the intent of the EQ. However, the high frequency gets rolled off very significantly as well from ~15kHz.
Archimago at 18:39:00
Share