MUSINGS: What Is The Value of High Resolution Audio (HRA)?


I promised not to talk about Pono anymore, so I won't to a significant degree :-). This article is one about high-resolution audio in general.

It has been interesting seeing the audiophile press's responses to articles such as:
Gizmodo's "Don't Buy What Neil Young Is Selling"
Pitchfork's "The Myth and the Reality of the $43 Download"

As I had laid out in this blog a number of moons ago (March 2014 to be exact) in "High Resolution Audio (HRA) Expectations (A Critical Review)...", there are many challenges to overcome in order to perceive an audible difference between a true high-resolution recording and the same track down-sampled to standard CD (16/44) resolution. This challenge is significant and technically difficult; culminating in the ultimate question of whether one's own hearing mechanism is even capable of the feat. (Remember folks, aging is good for wine, not so much for hearing acuity!)

I think there are a number of issues here and it's important to treat each separately without getting overly simplistic into a single declaration of whether HRA is "good/needed" or "bad/worthless". Furthermore gentlemen, there's no need for name-calling or ad hominem attacks.
Read more »
Posted by Archimago at 21:39:00 20 comments:
Email ThisBlogThis!Share to TwitterShare to FacebookShare to Pinterest
Labels: Hi-Res Audio, Hypersonic Effect

Hey everyone. It really gets dark in January in Vancouver; just the kind of weather to cozy up in bed with a nice book or maybe some spirits in front of the hi-fi system :-).

So, I thought I'd offer up a few miscellaneous thoughts this week as I looked over recent CES reports.

I figured it'd be good to spend a few moments on the new encoding techniques that came out or were announced in 2014. I think the biggest advancement in audio encoding (at least as it pertains to the home) this past year was Dolby's push for Atmos into the consumer space. Remember that Atmos has already been out for a couple years in the movie theaters since 2012's release of Pixar's Brave. This happened with announcements in June 2014 and the first Atmos-encoded Blu-Ray came out on September 30 with Transformers: Age Of Extinction. Not exactly a movie that will win Academy Awards (maybe in some technical categories), but appropriate to show off some sound effects I suppose.

With Atmos (and other techniques like Auro-3D and the upcoming DTS UHD/MDA), digital processing takes another step up... We all know about the role DSP's have played in home audio including bass management, then room correction (like Audyssey MultEQ), and now we have dynamic, object-oriented sonic rendering in 3D space adapted for one's speaker configuration on top of the typical multichannel (5.1/7.1) mixing. Cool.

I'm unclear whether this will have much relevance for audiophiles (unlikely I would think) given the relatively small numbers of "multichannel audiophiles", but it does represent a true technological step forward. The question is whether many folks will be able to have a home theater setup capable of experiencing a significant difference given the "need" to increase the number of speakers. Even having a dedicated sound room (the solution to the WAF issue of course!), I'm really not keen to cut holes in my ceiling for placing speakers up there and running even more wires to the audio rack for height channels. Dolby's push for ceiling-bounce speakers (like these Definitive Tech A60's [see review]) is an interesting though compromised solution when it comes to fidelity. From a physics perspective, there's only so much that can be done with what would be small up-firing speakers, room interactions, and the timing/phase issues that need to be accounted for. Even if there were compelling high-fidelity music to be enjoyed, I doubt many if any of these up-firing solutions would be acceptable for audiophiles used to very low distortions in their existing speaker systems. I see that Kalman Rubinson in January's Stereophile suggested the potential for 3D speaker arrays to be used for even more effective room correction. Hmmm, not sure if this would be worth it if those extra channels actually are of inferior sound quality... One could be creating more problems than it's worth.

Time will tell and certainly an interesting technical development to keep an eye out for if one has a multichannel setup now that the "800lb gorillas" (Dolby & DTS) seem to be seriously getting involved with their usual hardware partners (like Denon, Pioneer, Yamaha...).

The other "advancement" in encoding technique in 2014 comes from Meridian and their MQA. This certainly got lots of air time in the audiophile press late last year. Smart move throwing a fancy party (oooooohhhh... 69th floor! The audio must have been orgasmic!) and inviting your media friends of course - everyone loves a good party! Let us spend a bit more time on this one.

I was hoping to post on the ADC component to the Tascam UH-7000 today but the wife and I decided on a surprise trip to Disneyland instead with the kids. 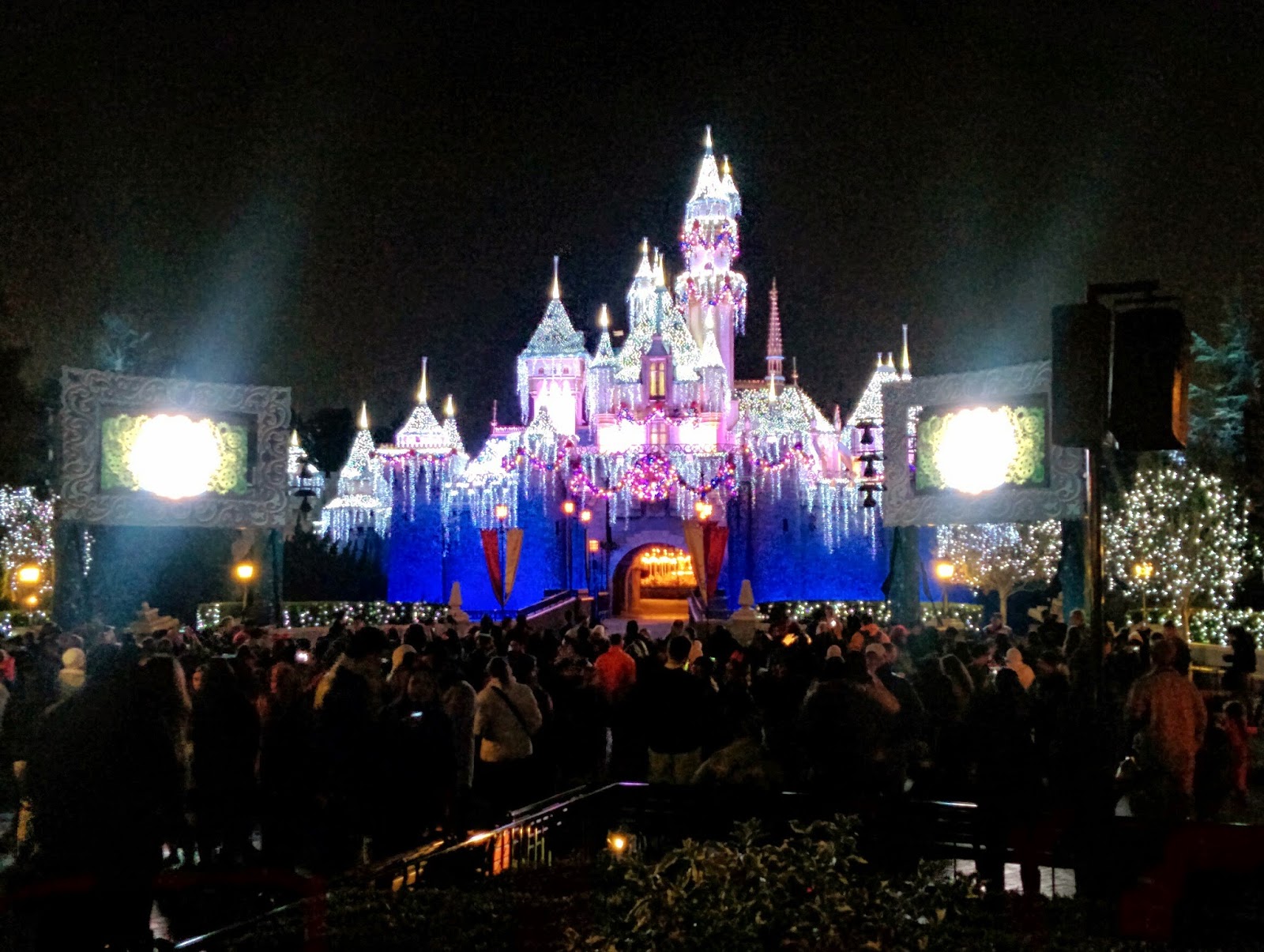 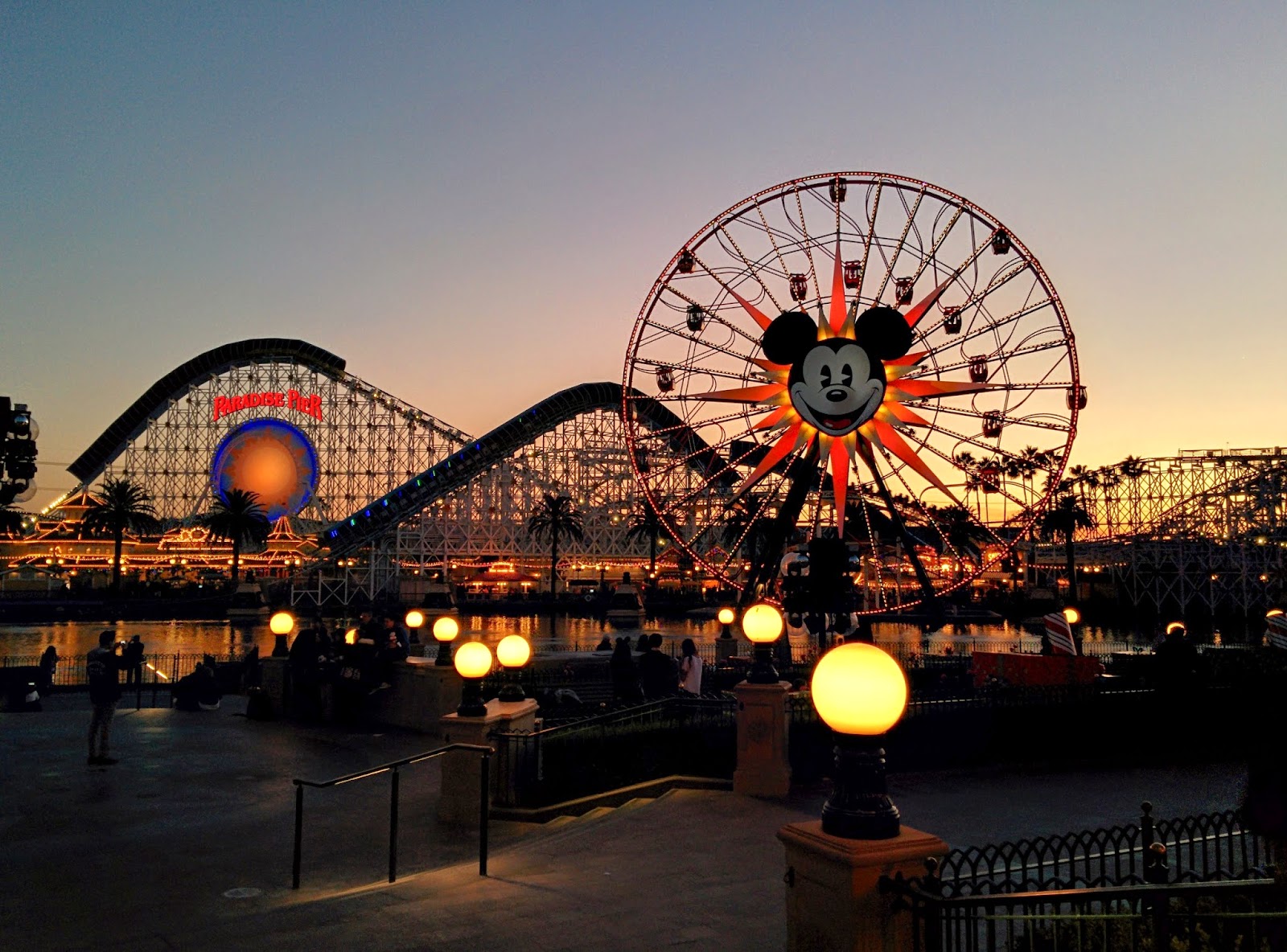 Happy New Years to all!