MUSINGS / MEASUREMENTS: On why 24/96 sampling of the Blind Test of 16/44.1 devices is good enough. [On idealized filtering tests and "real life" music playback.] 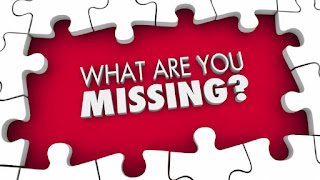 As promised, I want to address a comment raised about the idea that the 24/96 recording using the RME ADI-2 Pro FS ADC was somehow inadequate for the 16/44.1 samples in the "Do digital audio players sound different?" blind test; that the 24/96 captures are somehow missing significant amounts of the output from the devices.

For reference, I've included the original comment here from Miska:


"It [the samples] just barely catches the first image band between 22.05 - 44.1 kHz and a little bit of next between 44.1 kHz and 48 kHz. One of the devices is clean though. The ADC anti-alias filter fixes rest by improving the reconstruction by removing further image frequencies. Strongest image for most current DACs is around 352.8 kHz.

Of course playback system then defines how much overlay of these come back again at different frequencies from the DAC, since it is now running at different rate family than the original source.

This doesn't really replicate real device playback performance, but at least it captures some apparent differences. So it gives kind of hint or shadow of how the device actually did."

Although the blind test is ongoing, I figure it's still good to talk about this while not revealing the devices used of course.

MEASUREMENTS: A Look At HQPlayer 3.25; Filtering, Dithering and DSD Conversion. 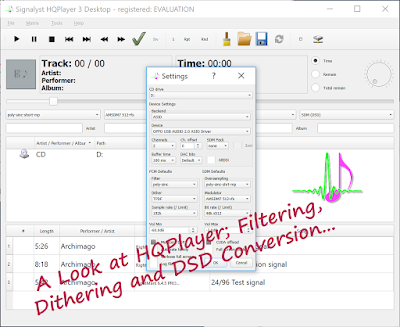 Over the years, no doubt many computer audio users have heard or perhaps tried using HQPlayer Desktop from Signalyst for music playback. While there is a GUI for playback as well as a sophisticated network transport architecture, it's the upsampling and PCM-to-DSD features that are the program's claim to fame. There has been a good amount of talk about the sound quality of the upsampling algorithms and some swear by the sonic differences the program makes.

While admittedly I don't follow HQPlayer chatter closely, I don't recall reading about specific settings and what they do other than opinions about the sound quality. In this way, HQPlayer has been a bit of a mystery and I know some folks have had difficulty getting it running over the years. It has certainly been on my list of items to look into. In fact, back in early 2017 when I wrote about Roon 1.2, I mentioned installing HQPlayer but never got around to actually writing about it.

Well, after all these years, and now with the requisite pieces of hardware at my disposal for a more thorough evaluation (reasonably fast CPU/GPU system, ADC capable of >192kHz, DAC capable of DSD512), it's time to have a peek "under the hood" at what it does...

"Your desires and true beliefs have a way of playing blind man's bluff. You must corner the inner facts."

A few weeks ago, I read this "Quick Take" review of The Linear Solution DS-1 Network Streamer device published on Computer Audiophile (now Audiophile Style) by austinpop. Wow... I was impressed by how many computer audiophile "beliefs" were strung together all in one article! A good place to start and think about the "evolution" of computer audiophilia in 2019 perhaps. 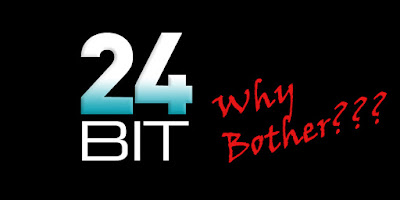 I've heard over the years some people wondering whether there really is a point to 24-bit DACs. After all, there is little if any evidence that "hi-res" 24-bit music actually sounds any better - in fact, you might recall that way back in 2014, here on the blog we ran a blind test and the results did not show significant audible benefit among respondents. More recently last year, even with Dr. AIX's "HD-Audio Challenge", very few people were able to experience benefits to "hi-res" audio (no surprise of course!).