As you may know, I've been using a Raspberry Pi streamer with LMS over the last year for most of my listening. As described in that Pi "HOWTO" article, I've been using the piCorePlayer software to stream.

One of the nice features of piCorePlayer is that it allows easy control of upsampling by using SoX; in the "Advanced" settings is the ability to pass along instructions to control the digital filtering used. Combined with a good DAC that accepts high sample rate PCM, we can try listening for ourselves and gain an appreciation of the differences that digital filtering make. The cool part of this is that it allows us to "emulate" the kinds of filters used in the audiophile world.

In this post, let's play with some of the parameters and show the kinds of impulse responses and "digital filter composite" graphs we can achieve...

Merry Christmas everyone! Hope things are going well out there.

As you know, earlier this year, I had a look at the Oppo Sonica DAC including measurements with the "fixed" firmware. Over the last few months, I've actually sold the device to a "more needy" audiophile buddy. Remember, the DAC measured and sounded fantastic, but truth be told, it is to the point where I personally am not able to differentiate the sound quality from my already excellent TEAC UD-501 bought in 2013 and I didn't absolutely "need" any of the new features it provided. Furthermore, as you know from my discussions of digital room correction, sound quality IMO is more a function of other factors than just the DAC accuracy.

Before I parted with the Sonica DAC, I did make a few other measurements out of curiosity. One of the measurements was to have a listen and look at the Bluetooth 4.1 audio playback from my Samsung Note 5 phone to the Sonica. 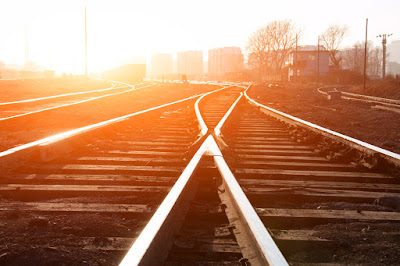 Since returning from my Asia trip. I see that new toys for Christmas have now been released including the new Xbox One X (which I mentioned a few months back).

Although it seems like there may be issues that need to be fixed, one nice feature of the Xbox One S and X machines is the ability to play the new Blu-Ray UHD disks which have been available since March 2016. Though there are a number of disks out there now, I suspect the growth has not been spectacular... Not unexpected really since the jump from 2K (1080P) to 4K (2160P) resolution does require the right conditions as laid out previously to be truly appreciated, plus, like music, movies have gone "virtual" with streaming being the primary mechanism of consumption.

For this post, I thought I'd put together a few discussion items about video IMO worth thinking about as we are very much in the era of the 4K videophile!