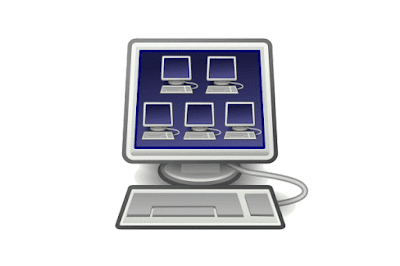 Looking back, early-January was a busy time for me! A number of work responsibilities and then I also had to deal with a computer issue - perhaps THE most annoying computer issue - hard drive failure on my server machine...

Of course important data was backed up so I didn't lose anything (I keep copies of important files in both my workstation computer in the upstairs office as well as the basement server). However, replacing hard drives remains an unfortunate and tiring affair of the modern day do-it-yourself tech user and computer audiophile. It turned out than a 2010 Western Digital 2TB WD20EARS "Caviar Green" was the cause of some file access slowdowns I was experiencing. I've since replaced the drive with a new 6TB Western Digital Red 6TB WD60EFRX. I believe these "Red" drives meant for NAS usage have reasonably good reputations for reliability.

Over the past few years, I've done more with my computer in the listening room (as per my HTPC build articles - here and here). This has certainly allowed me to explore stuff like starting on the path down digital room correction (here and here), easily access my multichannel library through JRiver and HDMI to the receiver, and use my TEAC UD501 DAC for high-resolution and native DSD playback through USB. That's all of course on top of the video home theater tasks. But in fiddling with all this stuff, I found myself "missing" the simplicity of what I had done for years - just kicking back in the evenings in front of my sound system and streaming beautiful music off my good ol' Logitech Transporter machine which has been my main "go to" player for close to the last decade.

Greetings from this place: 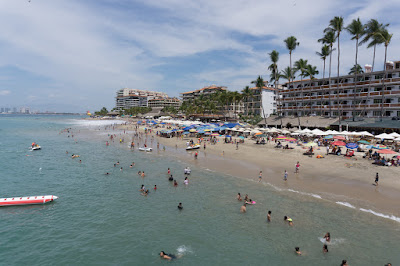 Now, obviously, there's unlikely much in the way of audio equipment or audio discussion to engage in from here. However I wanted to show some pictures of what I have noticed in terms of hardware available at all the local electronics stores (dropped into a handful while shopping with the family, wandering the city)... A bit of a cultural experience for audio lovers I suppose.

I must admit that I rarely pay attention to the folks at Hi-Fi+. Other than occasionally skim over an issue at the magazine stand, I find it generally lacking in details and looks too much like one big glossy advertisement.

Shortly after writing the previous article on Chromecast Audio including jitter discussions, I noticed on Dr. AIX's recent post that he linked to a 2015 "Hi-Fi+ Guide To Cables" PDF and decided to wander over for a peek (I know... Bad move, right?). I'm not going to enumerate all the disturbing comments and beliefs advocated but I would like to point the reader at the modestly interesting interviews with the various founders and representatives of the cable companies. Particularly, there was one question asked of each manufacturer - whether they would comment on the best type of digital connection to use: USB, I2S, Ethernet, or coaxial S/PDIF (why not include TosLink S/PDIF?).