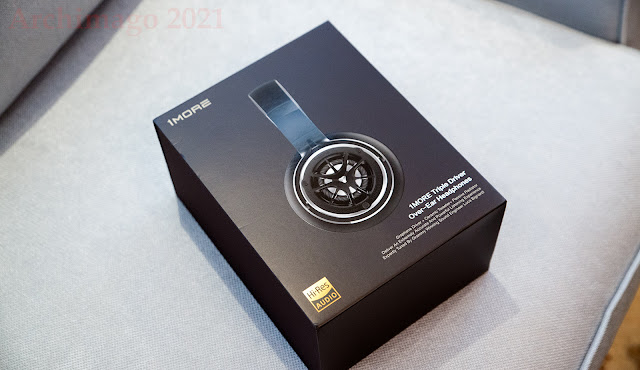 Alright folks, on the test bench this week is the 1MORE Triple Driver Over-Ear Headphones (let's just shorten name to 3DOE). If you've seen this headphone over the years (released around Christmas time 2018), you'll probably know that we need to clarify a couple of things.
First, they're not actually "over-ear" as in truly "circumaural" headphones. The earpads/cups are not big and unless you really have small pinnae, will sit "partially circumaural" with portions against the pinnae like supraaural designs.
Secondly, it's more of a "dual" driver design rather than "triple". There are 2 active drivers - a graphene-coated 36mm mylar dynamic driver, and a 10mm ceramic/piezoelectric driver for treble. The third "driver" is the passive "bass reflector", much like speaker passive radiators but inside a closed headphone reinforcing a certain amount of bass response.
The silver model like the one I have here is the graphene-coated version. There is also a gold-colored version out there which is a titanium driver without the graphene layer. I've seen comments that the sound is similar between the two versions. This one was bought through the regular Amazon retail channel (on sale for <US$150) and as far as I can tell, is the current model with an inline remote control plus microphone good for use with your smartphone. 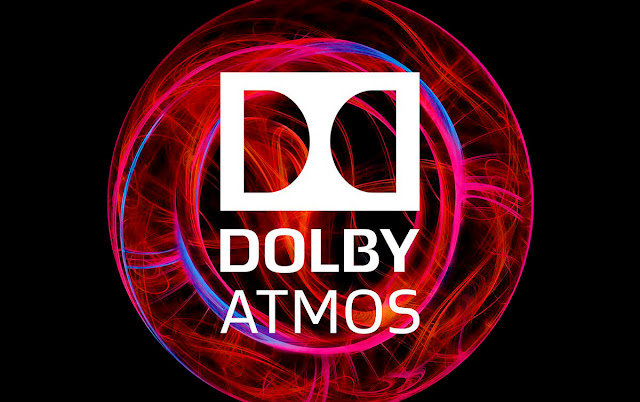 Hey guys and gals, this week I thought I'd take a break from measurements and observe what's going on in the audio, audiophile, and streaming world these days. I noticed some discussions and even concern among music listeners around Atmos and Apple Music's drive towards "spatialized" streaming.

As audiophiles, let's think and talk about this for a bit.

First, let's do a quick background recap so we're all on the same page... 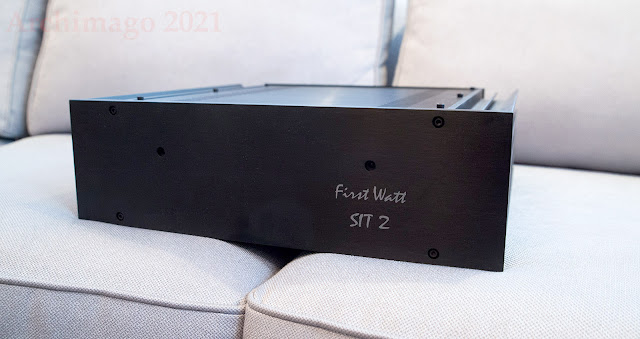 Greetings all. For this post, as you can see above, I've got something exotic to review / measure here at chez Archimago. It's a Pass Labs / First Watt SIT-2 stereo amplifier which was made in limited quantities back around 2011-2013.
This amplifier comes with a nice backstory; that of the silicon carbide (SiC) "Static Induction Transistor" which you can read about here (aka V-FET). The thought is that these transistors behave in a "triode-like" manner, hence perhaps they will be able to convey a "tube-like" sound. Furthermore, this device follows the general audiophile philosophy of "simplicity and minimalism" (quoted from the manual) as principles that would result in a device sounding "good". As such, this amplifier has only a single SIT gain stage, operates in Class A, built with minimal components, employs no feedback, and as expected, accepts single-ended input only.
Online I found this user manual and Japanese product flier for those wanting a bit more information from the company. The cost of this amplifier when it first came out was around US$5000.
Read more »
Posted by Archimago at 08:35:00 18 comments:
Email ThisBlogThis!Share to TwitterShare to FacebookShare to Pinterest
Labels: Amplifier, Audiophile Harmonic Generator, Class A, MQA, Pass Labs, SIT-2 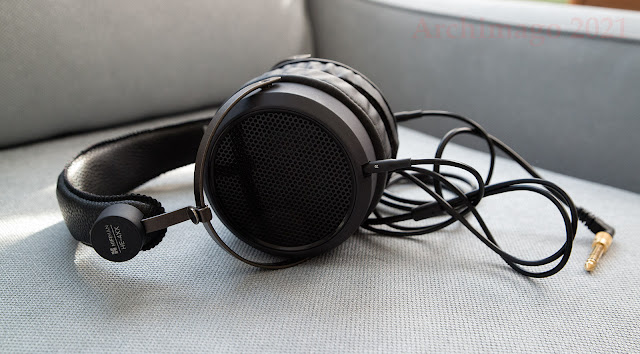 Well, as I've mentioned previously, I don't really need more headphones. ;-) Alas, I could not resist picking up these minty Drop + HIFIMAN HE-4XX Planar Magnetics locally used at a price I could not refuse! I also love how they look with the classic headband. The matte "midnight blue" color looks like a dark charcoal with a subtle powder bluish tinge.

The hinge where it interfaces with the headband feels robust on this unit and I think the build quality is very good. The steel gimbal and metal sliders seem like they will be able to hold up to daily use. No complaints there. I did have an issue with the part interfacing the ear cup which I'll discuss below.

The stock cable is a little short for my taste at around 5'/1.5m (6' would be better for my desktop use). Notice that the cable is angled 90°, terminated with a 3.5mm connector which is fine for mobile use. I think a straight cable would have been preferred since most buyers would likely be using these open headphones at home almost exclusively. I like the soft, pliable nature of the cable although I have read some complaints that it can kink and fail. I don't think there's an issue, replacements are not expensive anyway.