MUSINGS / MEASUREMENTS: About THD(+N) and standardizing testing here... (With a taste of the RME ADI-2 Pro FS as DAC...) 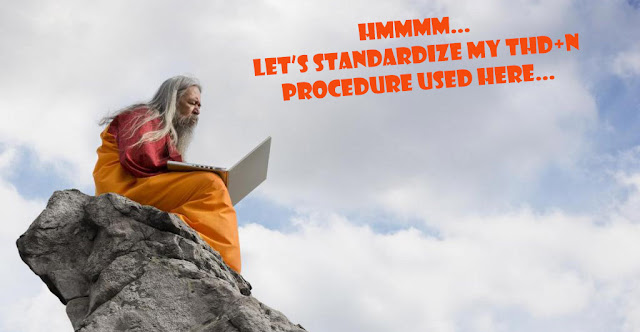 Last week, when I published my look into the RME ADI-2 Pro FS ADC performance, I started using SpectraPLUS for measurements in high resolution for THD and THD+N. I know, it's an old measurement and everyone does it. I realized shortly after publication of the article that while I was using the same technique to measure the RME vs. Focusrite ADCs, I had the ADCs running at 192kHz and so issued an addendum that the results included the rising ultrasonic noise from the ADC and not just a reflection of the DAC. Not unreasonable as a comparison between the two ADCs I think, but this would not be fair to the DAC or other component measurements since much of the noise would be arising from the ADC stretching out to a 96kHz bandwidth. It's worth taking some time to think, going forward, how I could improve the usefulness of this test and in a standardized way here when focusing on whatever device is being tested...

If we look around, we see that the THD+N spec is probably the most used objective "number" for audio equipment as a quick snapshot of fidelity. The THD (page on calculation, how it's done) component tells us whether harmonics are being added to the sine wave at the integer multiples of the fundamental frequency (these are the results of "nonlinearities" in the equipment), and the +N piece adds the noise component found in the signal being tested which of course is also subject to noise limitations of the measurement device and the computational limits of the FFT technique used. In essence, the THD+N ratio is a representation of everything that's being added to a simple single-tone test which of course has its limitations as a test paradigm as well when real music is far from static. 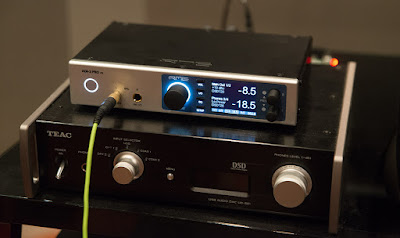 I discussed the features and some listening impressions of the RME ADI-2 Pro FS ADC/DAC a couple weeks ago. As I noted at that time, my main aim in owning this device is for the purpose of using it as an ADC for measurements here on the blog going forward.


For the purpose of measurements, we want a tool that can allow us to obtain reproducible results and good accuracy. Over the years, I've achieved reproducible results with consistently minimal inter-test variation by standardizing the way I run most measurements with the digital sources, cables, standard procedures, and types of tests I run. What I want is better accuracy - an ADC that has lower noise floor for improved resolution, doesn't add as much of its own distortions, have higher timing accuracy (eg. for jitter tests), and perhaps more features to expand the measurement quality (eg. higher sample rate to capture impulse responses more accurately, and can handle wider input levels for the range of devices tested).

Given that this is the priority, instead of measurements of DAC performance first, let's get straight to describing the characteristics of and using the ADI-2 Pro as a measurement tool which means we'll need to get a taste of how well the analogue-to-digital capability performs. Let's compare the results I'm getting from the RME to my previous measurement ADC device over the last couple years, the Focusrite Forte for a sense of the changes in resolution I can expect from the new upgrade.
Read more »
Posted by Archimago at 09:01:00 43 comments:
Email ThisBlogThis!Share to TwitterShare to FacebookShare to Pinterest
Labels: ADC, RME, RME ADI-2 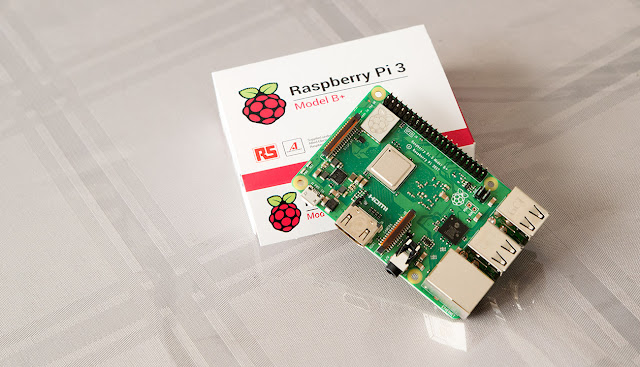