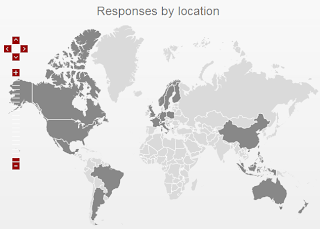 In a few days, the survey will close...  See you soon with preliminary results!
Posted by Archimago at 12:29:00