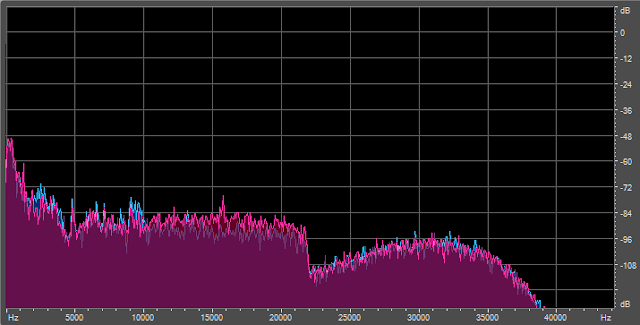 Musical selection tonight: On an 80's kick right now. Going to have a re-listen to Midnight Oil's Diesel And Dust to get into the weekend mood... First pressing from 1987 of course. :-)
Posted by Archimago at 19:13:00
Email ThisBlogThis!Share to TwitterShare to FacebookShare to Pinterest
Labels: DSD, Pseudo-DSD, SACD, Upsampling