Thought I'd put up a quick post since it's the end of August...

Been traveling around a few countries over the last few weeks with the family. I've kept my eyes open to see if I can spot some good audio gear but so far no luck. Beijing for example has huge malls of IT gear - computers, cameras, DIY pieces, electric toys, surveillance equipment, and massive floors of flat screen TV's. Barely anything hi-fi to be found. Maybe I just didn't hit the right stores!

One thing that's quite clear these days, with the year-on-year inflation running close to 3% over the last few years, with inflation up to 8%/year back around 2006-2007, Beijing (large cities in China in general) sure isn't cheap these days for most things from a foreigner's perspective. The cost of housing/condos these days would be horribly prohibitive for middle-class young folks to set up a decent sound room.

Note that I did run into a few speakers that looked like clones of the B&W Nautilus 801 of questionable workmanship...  Otherwise, what I saw looked like quite low-end receivers and the ubiquitous soundbars meant for small home theatres. 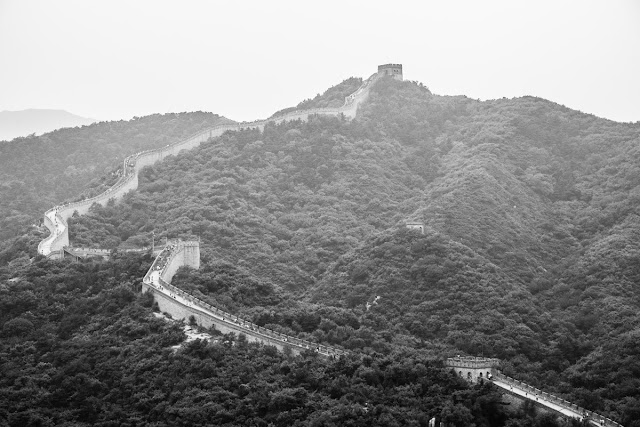 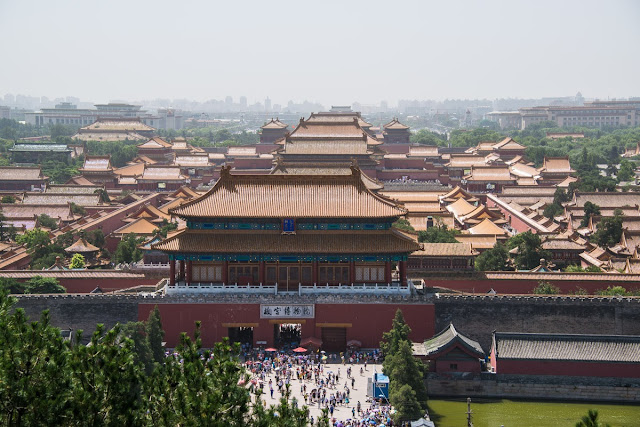 I've been to Singapore a number of times, about every 2-3 years for personal travel and work-related duties. It's amazing the development over the last few years...  I guess opening up for gambling does tend to draw in liquidity :-). This despite decades of bans against gambling out of a strong moral stance. Behold, the Marina Bay Sands and the "supertrees" out at the Gardens By The Bay right across from it: 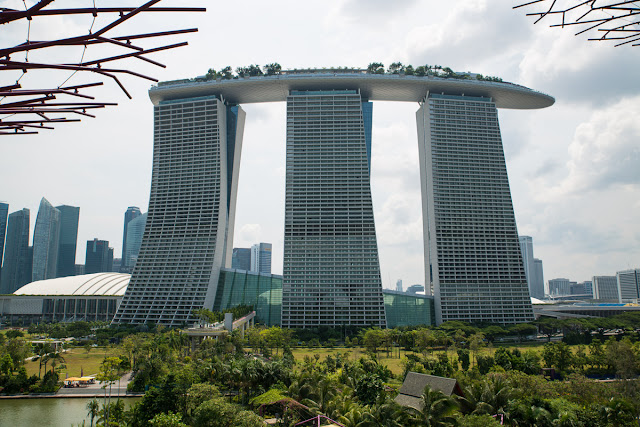 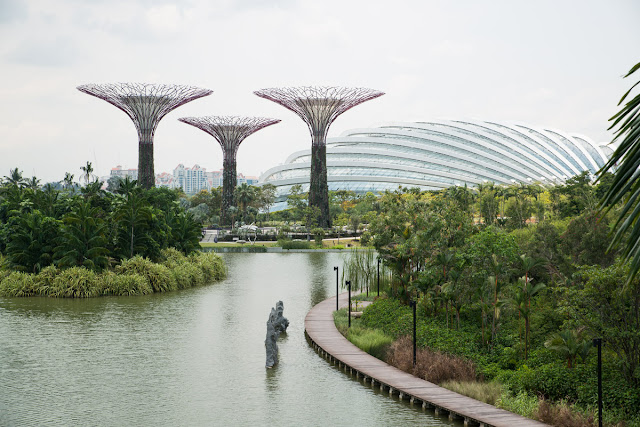 For tonight, I sign off from a spotty WiFi connection here in Ao Nang, the tourist village close to Krabi, Thailand. Some of the islands around here got hit pretty hard by the tsunami back in 2004. 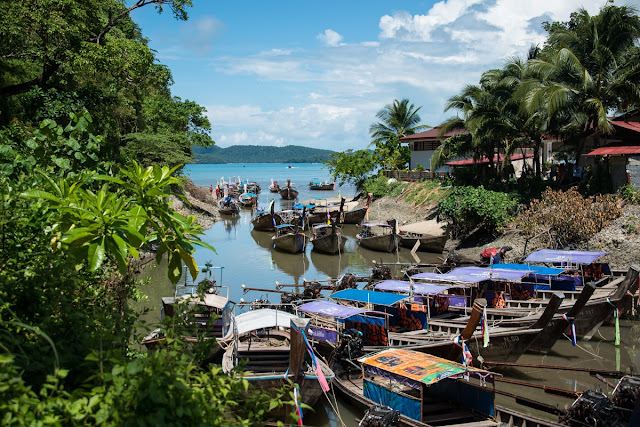 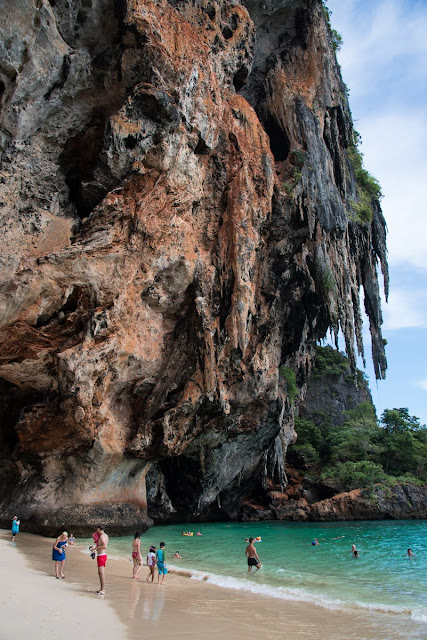 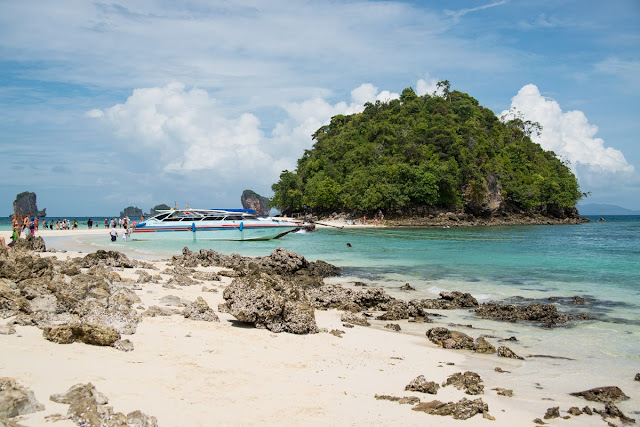 I'll be back in Singapore next week and hope to hit The Adelphi for some hi-fi auditioning... Wishing all a good Labour Day long weekend ahead (in N. America at least) :-).