MUSINGS: On Experts, Experience, and Opinions... 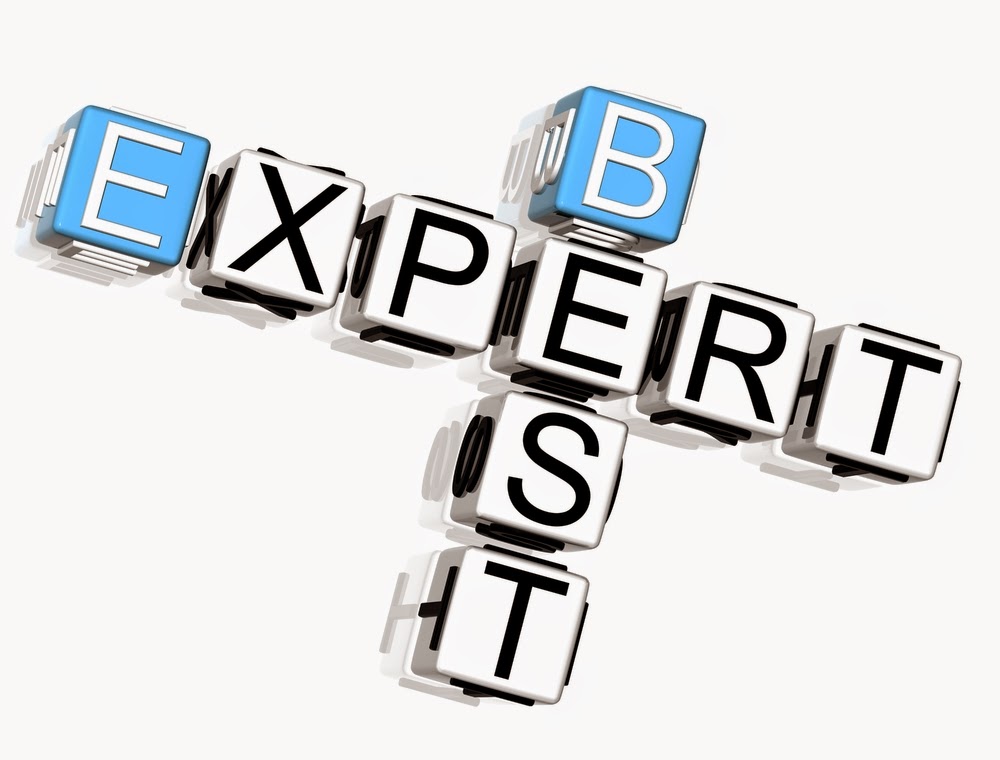 So last night, instead of going to bed early as I was supposed to, I decided to have a look at this interview of Allen Sides from Ocean Way Recording on TWiT.TV. As usual, Scott Wilkinson does a fantastic job with the interview and takes questions from the audience.

Obviously, Mr. Sides is a man of many years of experience and can speak authoritatively on MANY topics related to audio hardware, studio production, and historical anecdotes based on those years.

But some things bothered me. Around 16:00 there was talk about DSD: "somehow between making the recording and that SACD it doesn't sound quite as good as it should". Really? By 17:00, there's discussion about CD copies, different stampers sounding different, then an anecdote on Mariah Carey and how the pressed CD sounded bad compared to the reference. Okay... Maybe... How about someone ripping the disks and comparing the data integrity and talking about that? Given that Mariah was married to Tommy Mottola until 1998, this anecdote is now at least 16 years old so any hope of forensic assessment is long gone - does it still apply as a generalization these days?

Things get really bizarre by 26:00 - "I have never been able to even make a copy of a CD that sounds as good as the CD I started with... It always sounds worse". As you can see, Mr. Wilkinson was perplexed and commented that "it's almost like generational loss in analogue" that Mr. Sides is referring to. "Multiple degenerations"? Please...

I wished Mr. Wilkinson would have done a follow-up question like - "What if you bit-perfectly ripped that original CD to a computer - does it sound the same then?" "How about if you copy to a different hard drive, does it sound different?"

It's also clear that there are some limits to Mr. Sides' knowledge/experience which most of us in the hobby world would have no difficulty discussing. (34:30) Q: "What's your idea of FLAC encoding?" A: "I'm really not that familiar with it." Fair enough, a person cannot know everything.

Although I'm not that old at this point in my life, I have learned some things in my "travels" both personally and professionally. One which I hold dear is that no matter how much we can respect and trust the "experts" for their lived experience and knowledge, they (like us) are all just human. And as humans we all have idiosyncrasies and biases. In this case, I don't think it's much of a stretch for any of us who have spent hours on our audio systems, used EAC or dBpoweramp for ripping to ensure bit-perfect copies, to stand up with good confidence and tell Mr. Sides that he's just plain wrong about not being able to make a copy of a CD that sounds identical. The fact is that in more than 30 years of the existence of the CD format, there has been no evidence of this when variables are controlled for (eg. ensuring that bit perfect copies were achieved, the rater was blinded, etc.). If indeed "generational losses" were possible with digital, this would already be a well known fact and there'd be no uncertainty whatsoever! Moreover, if this were fact, it would change significantly how we deal with accuracy of our digital data (hey... how can I be sure that those numbers in my bank account are accurate?!). Experts can provide educated opinions, but ultimately they are just opinions and not necessarily fact. The same goes for his strange comment about SACD not sounding as good as it should between studio and the physical disk. What is more likely, that the digital data somehow mysteriously changed over time or that his own psychological expectations changed as the memory of the live studio event consolidated? (Assuming of course that the data wasn't altered by some mastering engineer along the way.)

In this world, there are many mysteries yet to be discovered and likely much we as a species will never know. But digital audio systems which are inventions of the human mind based on mathematical constructs and technologically engineered devices (like the CD) that ultimately changes the physical world (sound waves) were not produced by serendipity. I do not feel it's good enough that we should just shrug our shoulders and declare some experiences to have enduring truth like parts of this interview. That surrender to logic leads us into the realm of "anything is possible!" and ultimately the slippery slope on the path to "snake oil". This is especially significant in the impact on those already obsessive-compulsive and perfectionistic (ahem, like many audiophiles). Maintaining an objective approach hopefully allows a counterbalance to this. An opportunity to take a step back and question the things which seem to make no sense. An opportunity to explore reality with techniques and at times instruments of greater sensitivity than that which we are endowed with within this mortal shell. Although the human mind is the best "instrument" to perceive the beauty of music, accuracy of the reproduction chain is a different matter and can be detected by the use of objective techniques with obviously greater sensitivity.

It's fun listening to interviews like this and I certainly felt it was time well spent nonetheless.