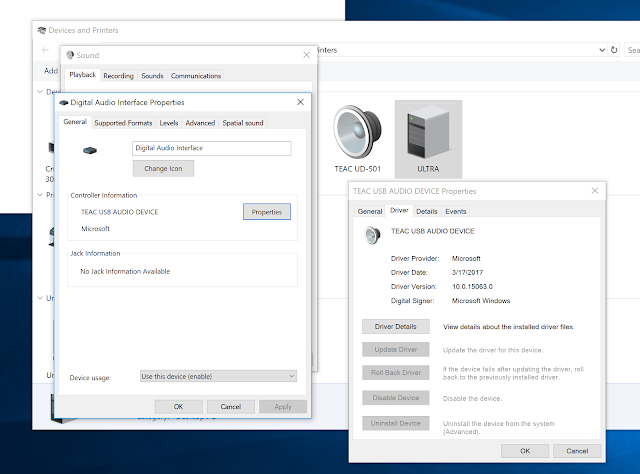 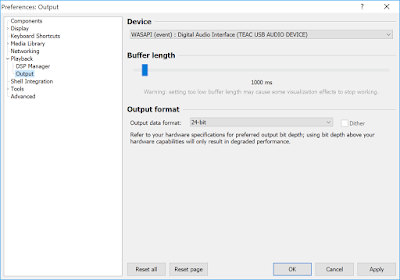 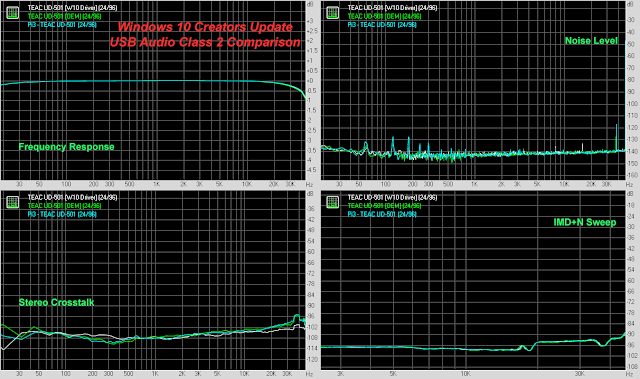 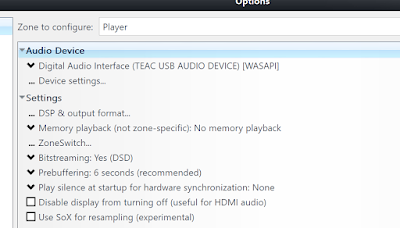 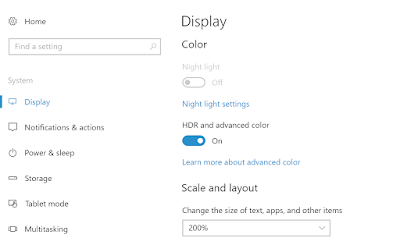 Have a great week and enjoy the music everyone!
Posted by Archimago at 09:03:00
Email ThisBlogThis!Share to TwitterShare to FacebookShare to Pinterest
Labels: USB Driver, Windows