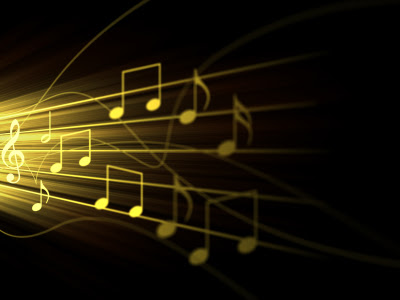 (Remember to consider doing the ongoing  "Digital Filters Test"!)
Posted by Archimago at 23:13:00